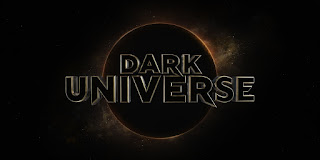 Some time back, Universal announced they were creating "Dark Universe", a collection of reboots and/or remakes of many of their classic monster movies. The first film in the series, The Mummy, was released this past weekend to a very lukewarm reception. The super-cool transition from the Universal logo we all know to the new Dark Universe logo at the beginning of the film seems to promise an entirely new and eerie world, one a bit more cryptic than Marvel's Cinematic Universe or DC's Extended Universe. Unfortunately, the first film in the series kind of has trouble finding it's ground, and instead of a darker alternative, we get an action film filled with all the pieces one would expect from, say, a Marvel film--minus the witty dialogue and likable characters. Not that it's a bad movie by any means--it's just not what was expected, and lacks that "Universal Monster Movie" feel entirely. 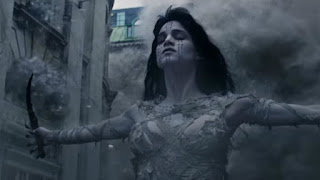 Next up in the series will be Bride of Frankenstein. starring Javier Bardem as The Monster and, rumor has it, Angelina Jolie as The Bride. Why they are releasing this movie, originally a sequel to Frankenstein, before the forthcoming remake of Frankenstein is beyond me, but that is official, as the Bride film is due out in 2019. While I am not a fan of Bardem or Jolie, if these movies even somewhat follow the original two films, what will be far more critical is who is cast as Frankenstein himself--it will certainly be a challenge for anybody to follow in the footsteps of Colin Clive. 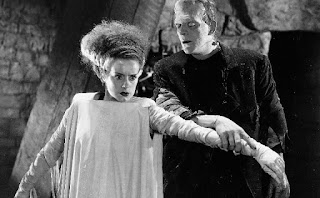 These two are a tough act to follow too

While a release date has yet to be announced, we also know of just one other signing as of this writing: Johnny Depp will be playing Dr. Griffin, better know as The Invisible Man, in a movie of the same title. Claude Rains turned in a pretty memorable performance in the original The Invisible Man, but there's no question Depp can pull the character off--assuming he's more Sweeney Todd and less Willy Wonka. 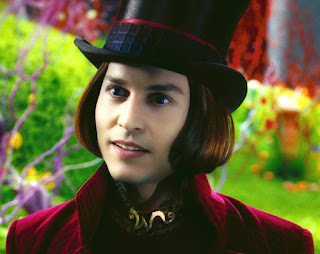 A scene in The Mummy heavily implied Creature From The Black Lagoon will join the array of films. The original film is an all-time favorite of mine, and I shudder to think what they may do with a remake. Also rumored to be in the works are remakes of Dracula, The Wolf-Man, The Phantom Of The Opera, and The Hunchback of Notre Dame. 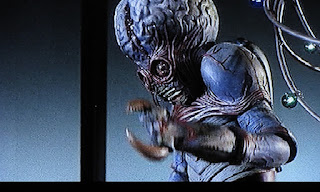 No word on if this guy is coming back

Speaking of Dracula, the 2014 film Dracula Untold was meant to be the first film in this series, but poor reviews and results from the box office put those plans on hold--sound familiar? I have not seen Dracula Untold so I can't comment on how much stock to put into that rumor, but I can say the Dracula Untold house at the 2014 Halloween Horror Nights  was pretty impressive. 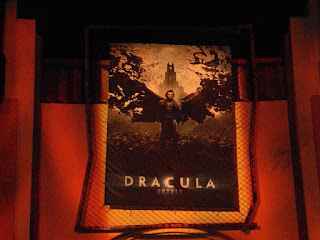 A cool break from the Florida heat

With The Mummy out of the way, let us hope Universal learns from some of the mistakes it made with this outing, and let us play "If this humble blogger were to create the rest of the Dark Universe, how would he do it?". 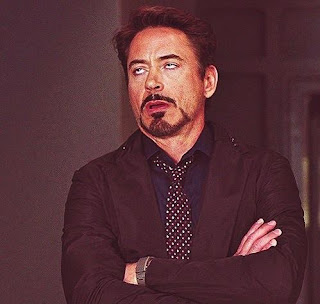 First and foremost, and this may seem obvious, but MAKE THE MOVIES DARK! Bypass the action adventure feel and the cheesy one-liners you gave us in The Mummy and go back to what the original films were: scary! The original Dracula scared people! You hear stories about how The Phantom scared people so much they fainted. Bring this back! I recognize the fact that it's a lot harder to scare people now than it was nearly one hundred years ago, but try! 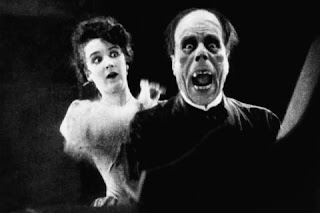 Speaking of The Phantom of the Opera--I know they would never try to pull this one off, but if I were in charge, this would be a silent film. This idea sticks true to the original, is something very unique in this day and age, and would truly make this film stand out from the pack. Not only make it silent, but also make it black and white. Want to really make it edgy? Skip the orchestral music and give the music a dark wave sound--Switchblade Symphony would work quite well.


When it comes to the Frankenstein films, stick with what worked the first time around: do not let The Monster or The Bride speak. I know The Monster does talk in The Bride of Frankenstein, but in doing so the character lost a lot of the mystique surrounding him, and worse, largely lost what made him so scary. The fact that Javier Bardem will be playing the character only enforces this belief. Bardem has the look to pull of this legendary character, but the moment he speaks he will lose the audience. As far as Jolie--lets hope that rumor doesn't come true. Cast Winona Ryder instead. 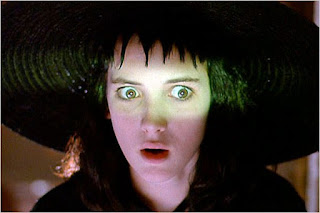 She has the eyes for it

Finally, and possibly most importantly, I would forget the huge budget and especially the CGI. Have the guts and originality to make these movies without the crutch of CGI. Don't make Gill-Man a computer generated character--put somebody in a rubber suit. Don't let The Wolf-Man's hair be the creation of a computer geek--paste the hair on him. Don't create a fake tower around The Hunchback--put him in an actual tower! Put these movies together the way they were meant to be, and you will not only win over the love of the millions of people who grew up watching the original films, but you will also pull in the people tired of watching overblown CGI-ridden snoozefests--plus you will save tons of money, enabling the profits to be much greater. 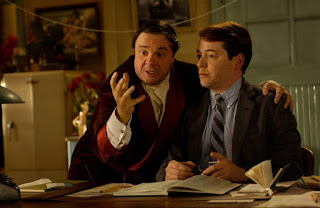 "Now you're speaking my language!"

As a life-long fan of the Universal Monsters, I am cautiously excited for what The Dark Universe has in store for it, but excited nonetheless. I do not expect them to be as good as, or mean as much to me, as the originals, but that is by no means any reason to dismiss the films. Universal, take this opportunity to make horror films great again--take our money, take our excitement, just please, don't make Dracula sparkle.

"I WILL kill you"